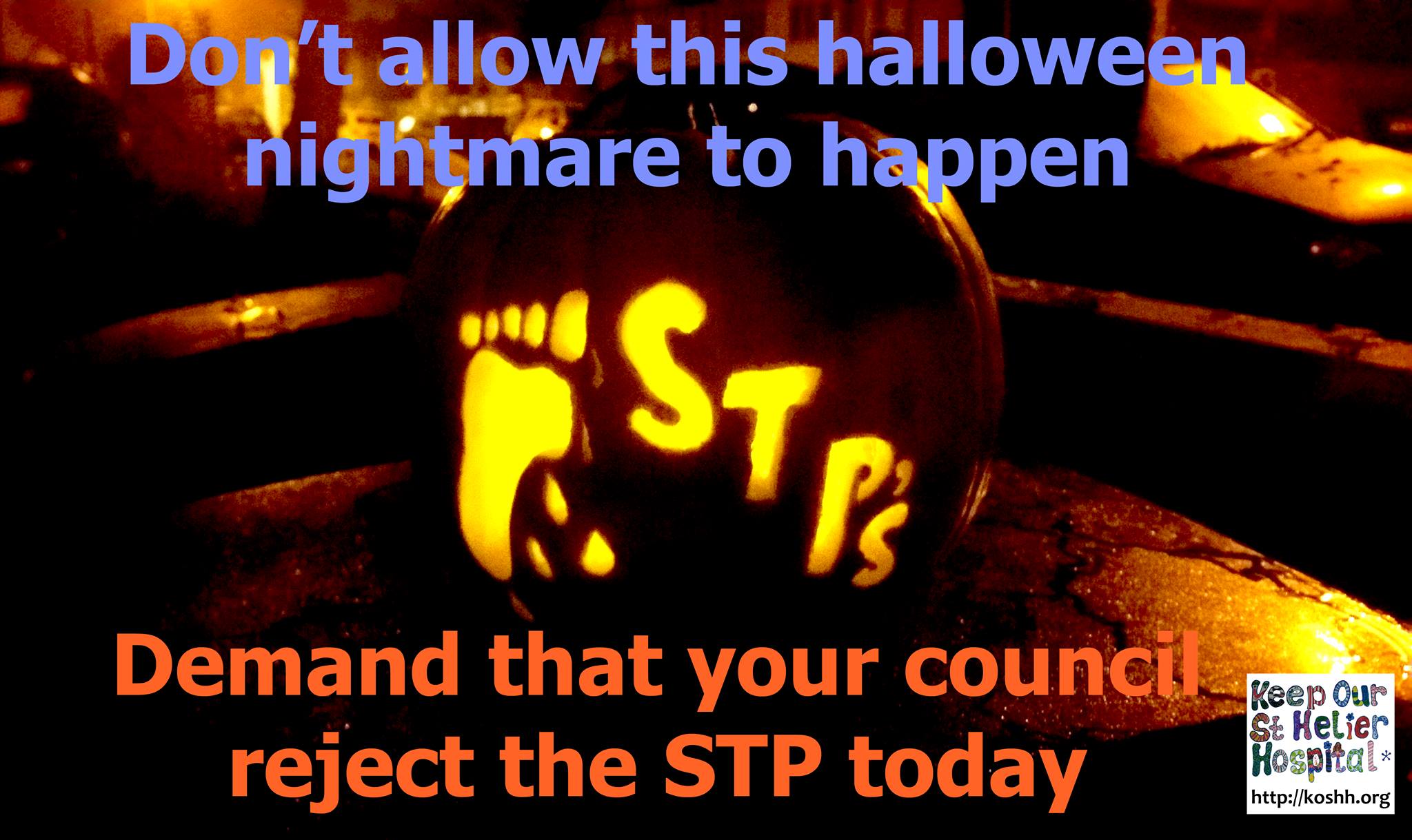 Footprints of Blood !     Sustainability and Transformation Plans or STPs. The biggest re-disorganisation of the NHS most people have never heard of.   What is wrong with STPs ? This massive shake-up is being introduced with no Parliamentary approval, no public or professional consultation or engagement. It appears to be designed to greatly […] 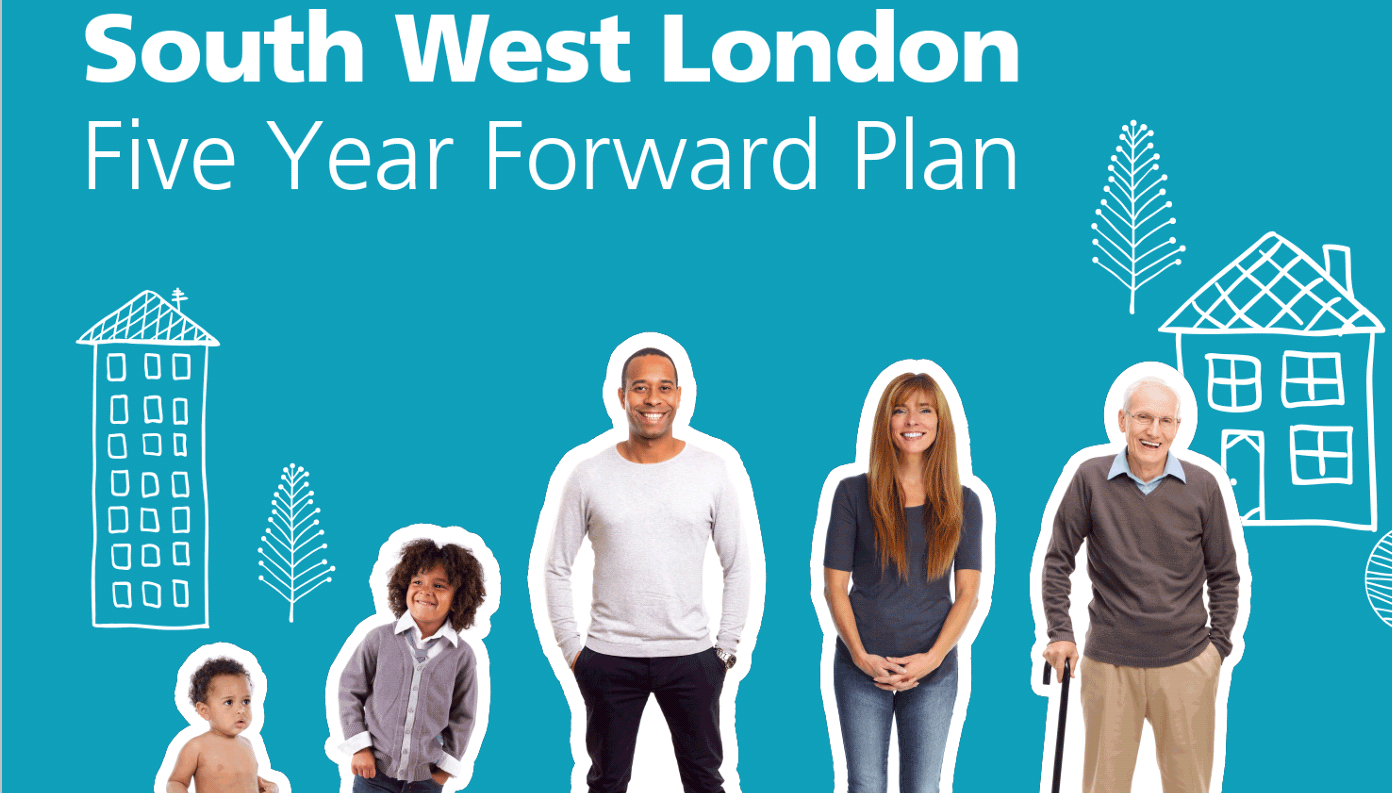 Much later than originally announced, the draft sustainability and trans formation plan (STP) for South West London has been published. This document, like 43 others around the English NHS, represents the means by which the privatising “5 year forward view” is to be forced through. An earlier draft of this document was leaked to the […] 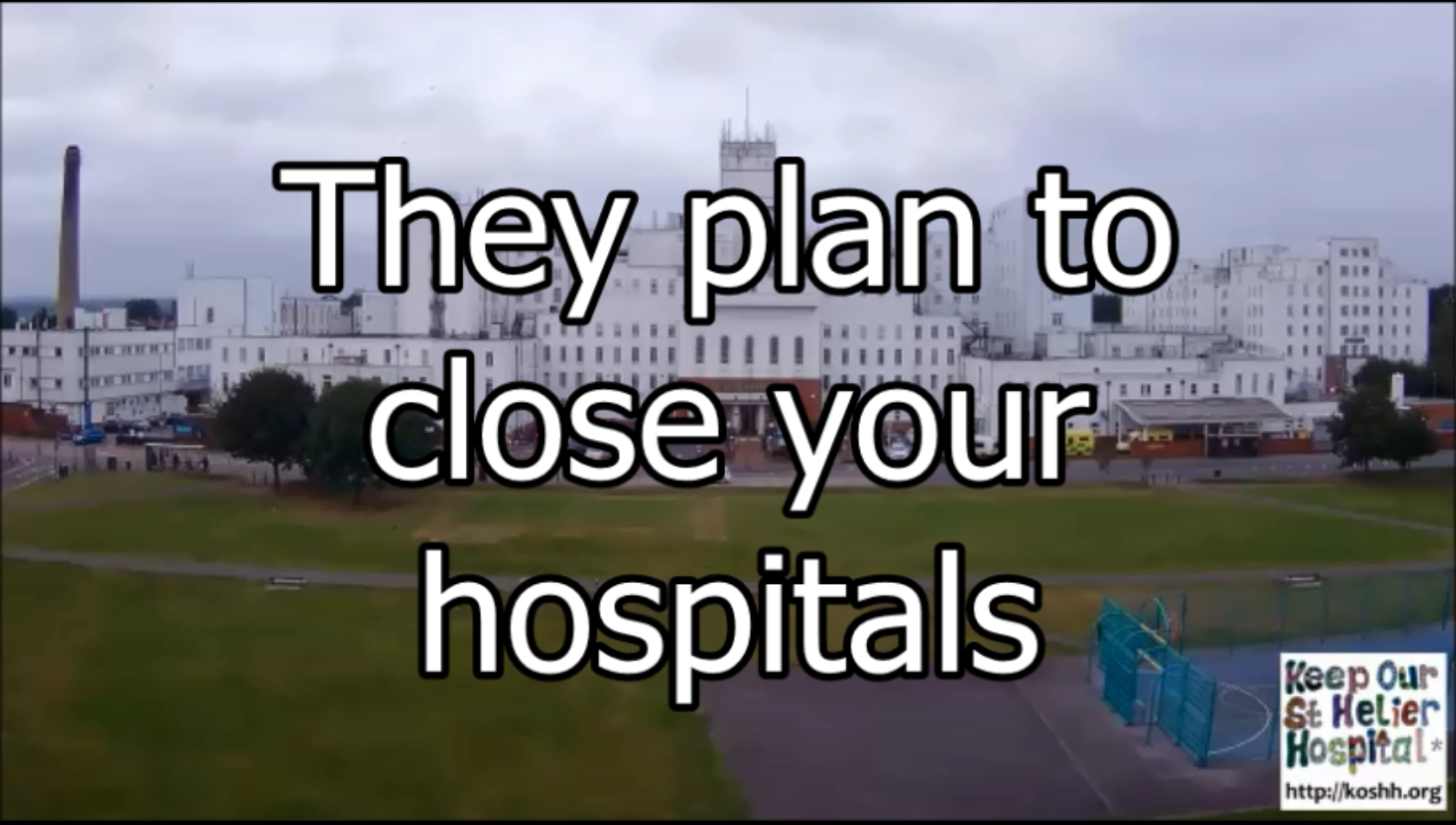 KOSHH are holding a public meeting at 7:30pm on the 20th of October. The meeting is at the Thomas Wall Centre, 52 Benhill Avenue, Sutton, SM1 4DP. Please share this post using the social media share buttons below the video. We need your help! Facebook event page click here More info click here