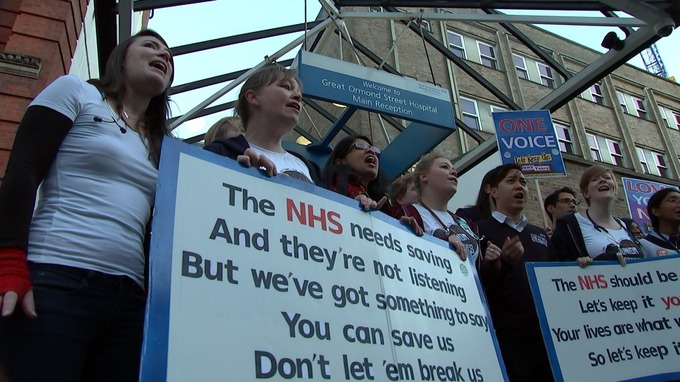 The 26th of April 2016 saw the first ever “all out” strike by NHS junior doctors, in response to the threatened imposition of an unsafe contract. On the same afternoon, a protest march went from St Thomas’ Hospital to Downing Street, where a rally took place. During the rally, friends and supporters of KOSHH, the National […]