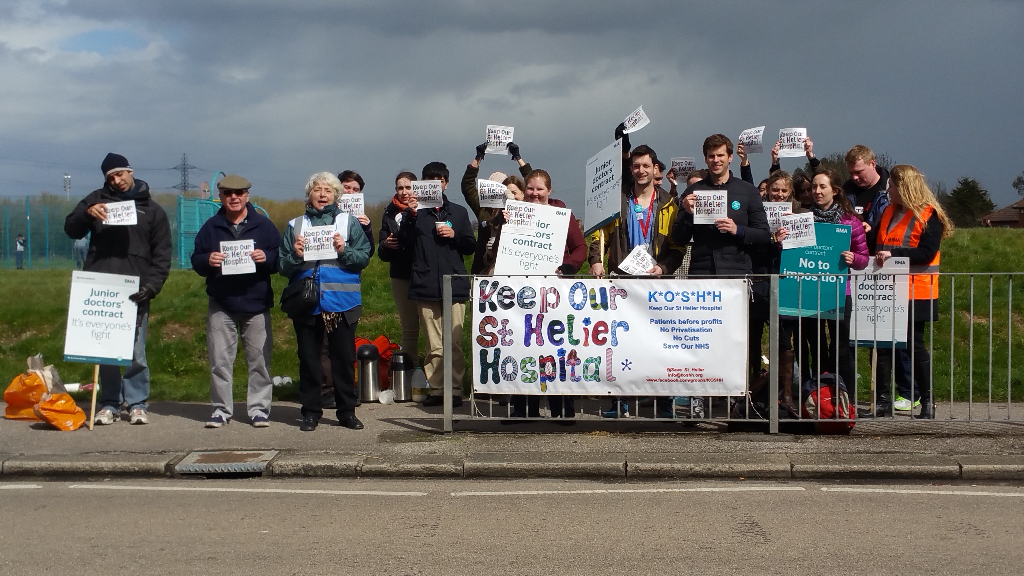 KOSHH Campaigners went to today’s picket line outside St Helier Hospital to support the junior doctors in their struggle and were joined by representatives of Merton & Sutton TUC. Once more the weather was foul, but it’ll take more than inclement weather to stop this group of determined folk. The level of support from the general public was […] 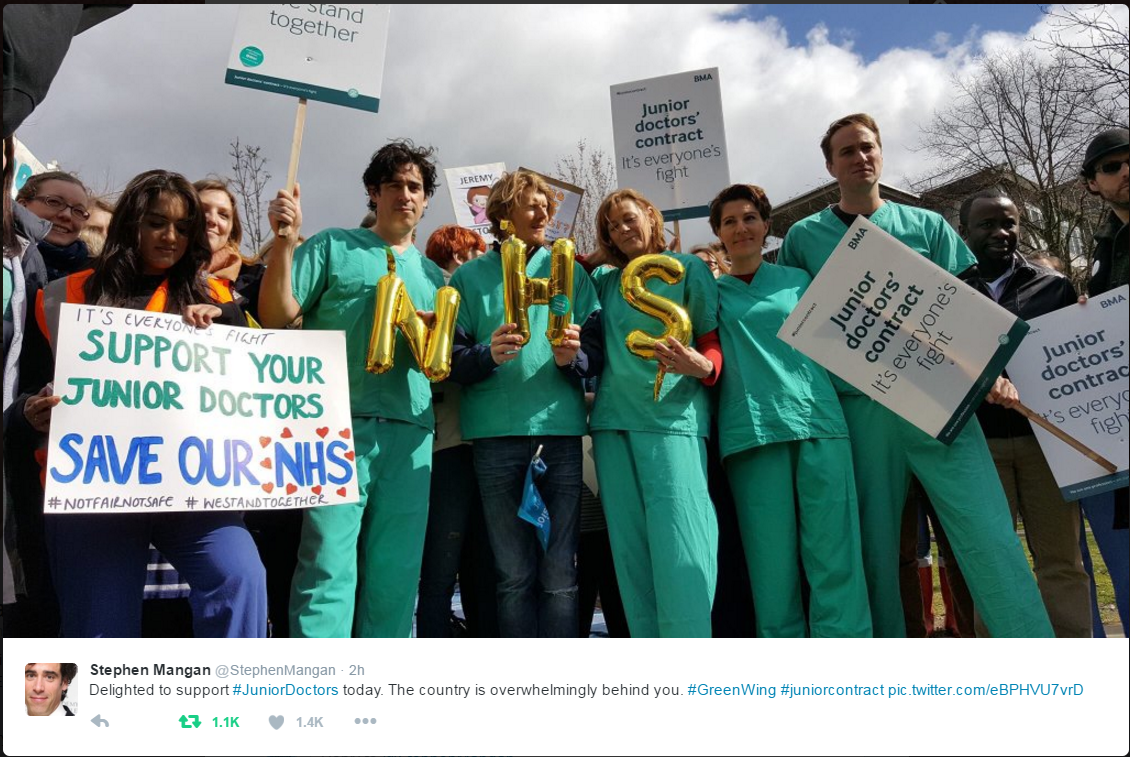 The British Medical Association have published the latest news on the ongoing junior doctors’ dispute, and the planned industrial action as outlined below. As stated previously (on numerous occasions), KOSHH fully supports the junior doctors in this action. You never know when you might rely on a junior doctor to save the life of you, or a loved […] 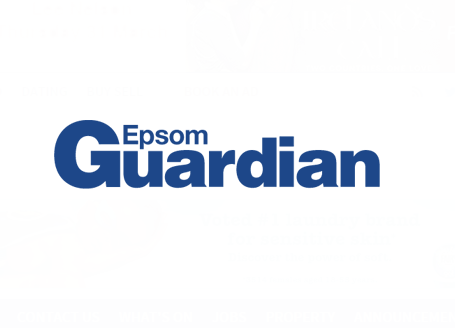 The local guardian have put together a particularly detailed, and well balanced article on the junior doctors’ strike of Wednesday the 10th of Febuary 2016. You can read the online edition by clicking here, and it is shown below. Keep up the great work Local Guardian!   Click below to enlarge           […]

KOSHH supports the action taken by the junior doctors absolutely. Junior doctors are protecting our NHS by fighting a contract that is unsafe for patients and unfair to doctors. We’re appalled that this government is lying to the public about weekend deaths being caused by under staffing so that they can push through a contract […] 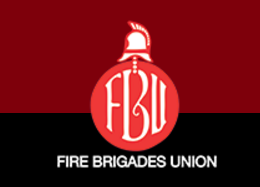 KOSHH are very pleased to see that the Fire Brigades Union have issued the following letter in support of the Junior Doctors. Your fight, is our fight.