CCGs (or why campaigning to save the local hospitals is so hard...) 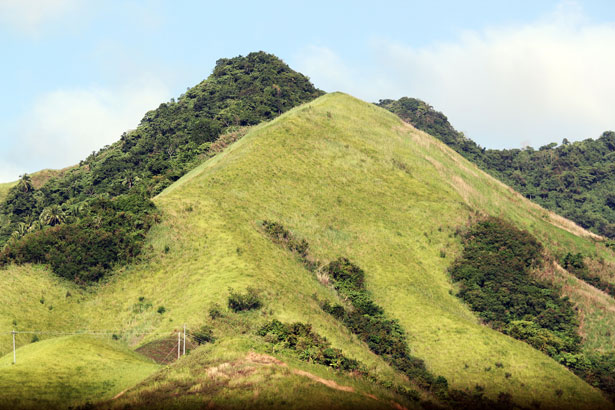 Campaigning to save your local health services often feels like being at the foot of a mountain. You start to climb, you feel like you've made some progress, and then someone at the top of the mountain drops a giant bucket of mud down the slope and you're pushed back where you started from. And you're covered in mud so you might feel a bit demoralised as well.

Additionally, it can be hard to know where to direct your complaints, demands and questions about threats to your local health services. And, even if you do know, it can be hard to then mobilise people en masse to join the fight.

It is all well and good to be angry at the government and the Health Secretary. But we also need to be aware of how NHS England now works as a result of the Health and Social Care Act 2012, which was voted in by the Conservative and Liberal-Democrat MPs in the last parliament.

This act created the Clinical Commissioning Groups - the CCGs.

CCGs operated in every region of the country. They make the big decisions. They hold the pursestrings. They have been allocated budgets and it is they who make the decisions about what health services the NHS will fund in your local area.

When you see the phrase "postcode lottery" bandied about in the mainstream media about patients being denied treatment or patients receiving treatment that may be perceived as a poor use of public money, it is the CCGs that are making these decisions.

The postcode lottery situations we see today are a result of the Health and Social Care Act 2012.

Therefore, it is somewhat curious that when the media reports on postcode lottery NHS stories that this pernicious act of parliament is never mentioned. This week, the Daily Mail screamed at us about "Doughnuts and pizzas on the NHS"! This is the sort of journalism that relies on short attention spans and people not properly reading articles. This report, about patients with coeliac disease receiving gluten-free food on prescription, mentions how the system works but only in passing with a "NHS rules for prescribing food vary area by area" and the occasional "some NHS trusts" thrown in for good measure.

No mention of the role of CCGs in all this. That'd be the CCGs created by a government the Daily Mail supported then and, in its Tory outright majority form, supports now.

And it's not just the Daily Mail offering poor information on this story. Carole Malone writes a context-free opinion piece for the Mirror that seems to imply that the NHS has degenerated into a profligate cake shop for all. And the Daily Express fumes in a similar manner with no mention at all of how gluten-free food on prescription varies from region to region.

It also comes as no surprise that the Daily Telegraph, a long-time cheerleader for the Conservative Party, did not mention regional variations, CCGs or the Health and Social Care Act.

The Independent offers an opinion piece from a coeliac patient which at least calls out the reporting as "alarmist" but there is still no mention of CCGs or the Health and Social Care Act.

The BBC this morning, to its credit, did indeed mention CCGs when reporting on this story on the breakfast programme. But if you didn't happen to be tuned in to BBC1 at around 8.30am today, you probably missed the lesser-spotted CCG mention.

So what on Earth does all this have to do with saving Epsom and St Helier Hospitals?

Quite a lot, actually. The media hysteria over gluten-free food on prescription, while certainly a topic worthy of discussion, has become part of the NHS-bashing narrative of the mainstream media. As long as there is a drive to denigrate the NHS at every opportunity by a compliant media, the CCGs, and indeed the whole system that has created them in Westminster, will go unchallenged.

The mainstream media cannot be bothered to remind the public about how the NHS is now structured with CCGs or how that happened when they report on such stories, even though this is 100% relevant.

And here, in our end of South-West London/Surrey, we have been challenging the local CCGs, which are grouped under the umbrella of South West London Collaborative Commissioning, about their plans for Epsom and St Helier Hospitals as well as their declarations of interest.

If only the media would join us in this endeavour.