As regular readers of this website will know, the BBC have not exactly covered themselves in glory in terms of accurately reporting the news, especially with regard to progress on the Transatlantic Trade and Investment Partnership (TTIP), but something seems to have happened at BBC towers - They appear to have spent quite a lot of time talking about it today.

First is a report taken from this morning's "BBC Business Live" programme (apologies in advance for the poor audio and video quality).

Later in the day, Jeremy Vine devoted over 15 minutes to discussing the issue of the TTIP, along with two guests, the Executive director of War on Want, John Hilary, and the Executive Director of the Adam Smith Institute, Sam Bowman.

KOSHH are firmly opposed to the TTIP in it's entirety. The TTIP would be bad for the NHS, bad for public services in general, and we believe would mark the end of democracy as we know it.

Here is KOSHH regular, Dr Lucy Reynolds talking a few weeks ago on RT about the TTIP: 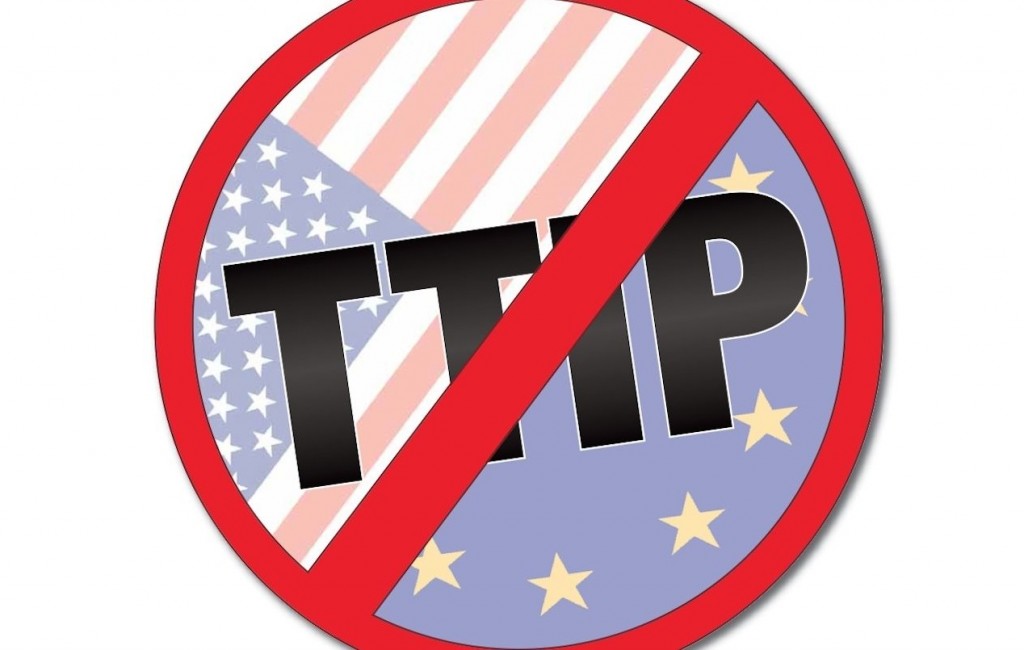