Today (26/5/2016) saw the Annual General Meeting of G4S, held in the Holiday Inn in Sutton town centre, and a protest outside which KOSHH attended. 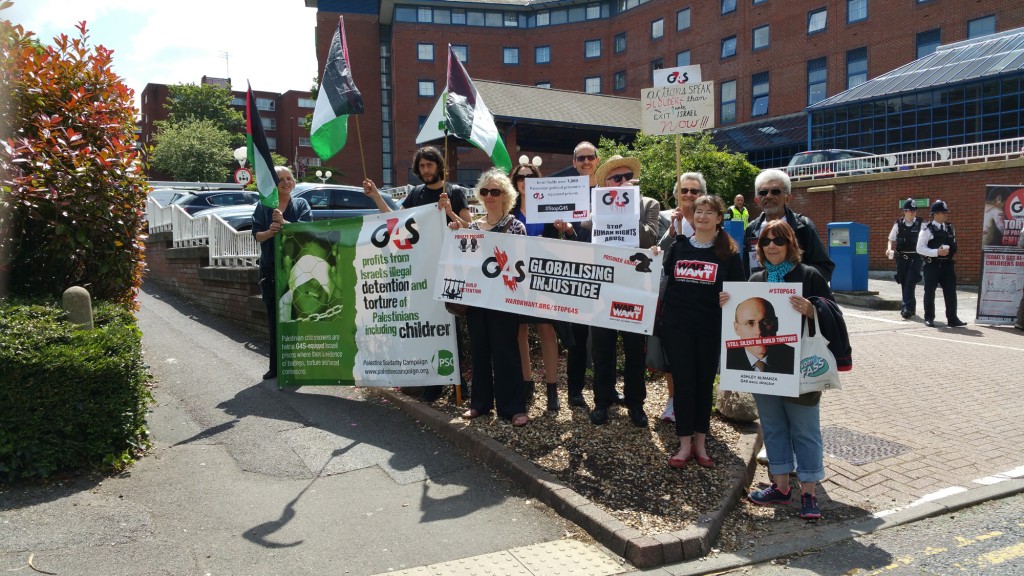 The protest event page on social media by the "Stop G4S" campaign group lists the following as the reasons for the protest: 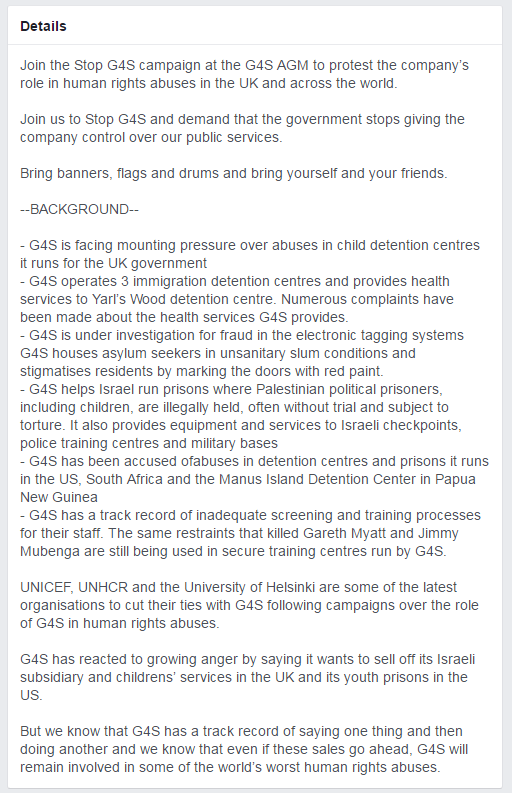 G4S protest details, taken from the "Stop G4S" campaign page on social media. Disclaimer - Although well documented elsewhere by others, KOSHH cannot verify the authenticity of the above claims, and is publishing this list as background information.

KOSHH campaigners were there to show our support for this protest, and register our objection to companies like G4S being involved in our National Health Service, or indeed any public service. 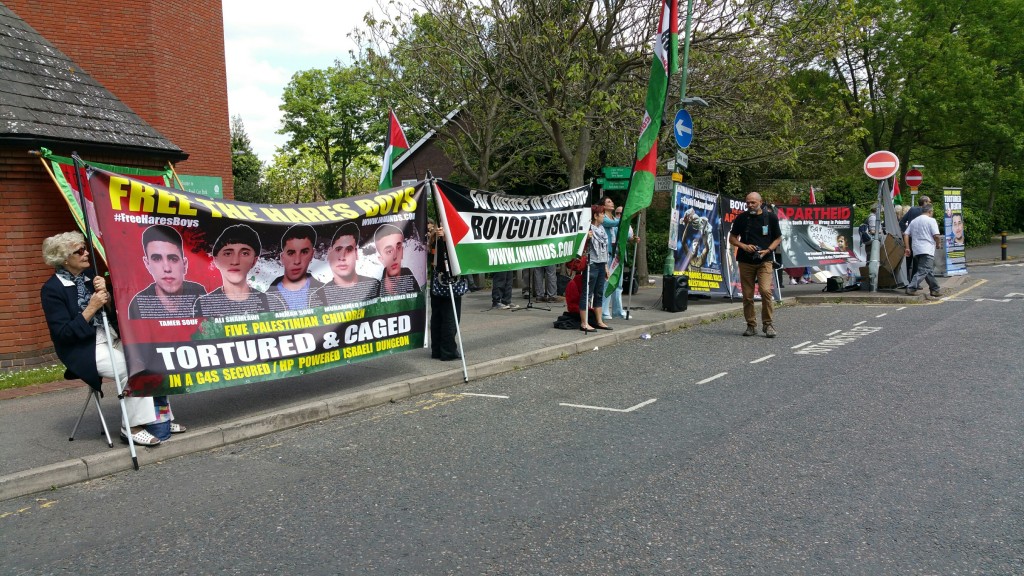 Why is this important to the KOSHH campaign?

The reasons listed above by the "Stop G4S" campaign group do not mention that G4S are involved in a lot of "outsourcing" (which means privatisation) of services within the NHS, including at the Epsom & St Helier Trust. Here is a piece on G4S' own website about this very service.

For example, G4S provide the patient transport ambulance service for the Epsom & St Helier Trust, which according to this detailed report on OpenDemocracy from 2013, cost the Trust (i.e. the taxpayer) £3.5 million per annum. One can only wonder what this contract might be worth today. 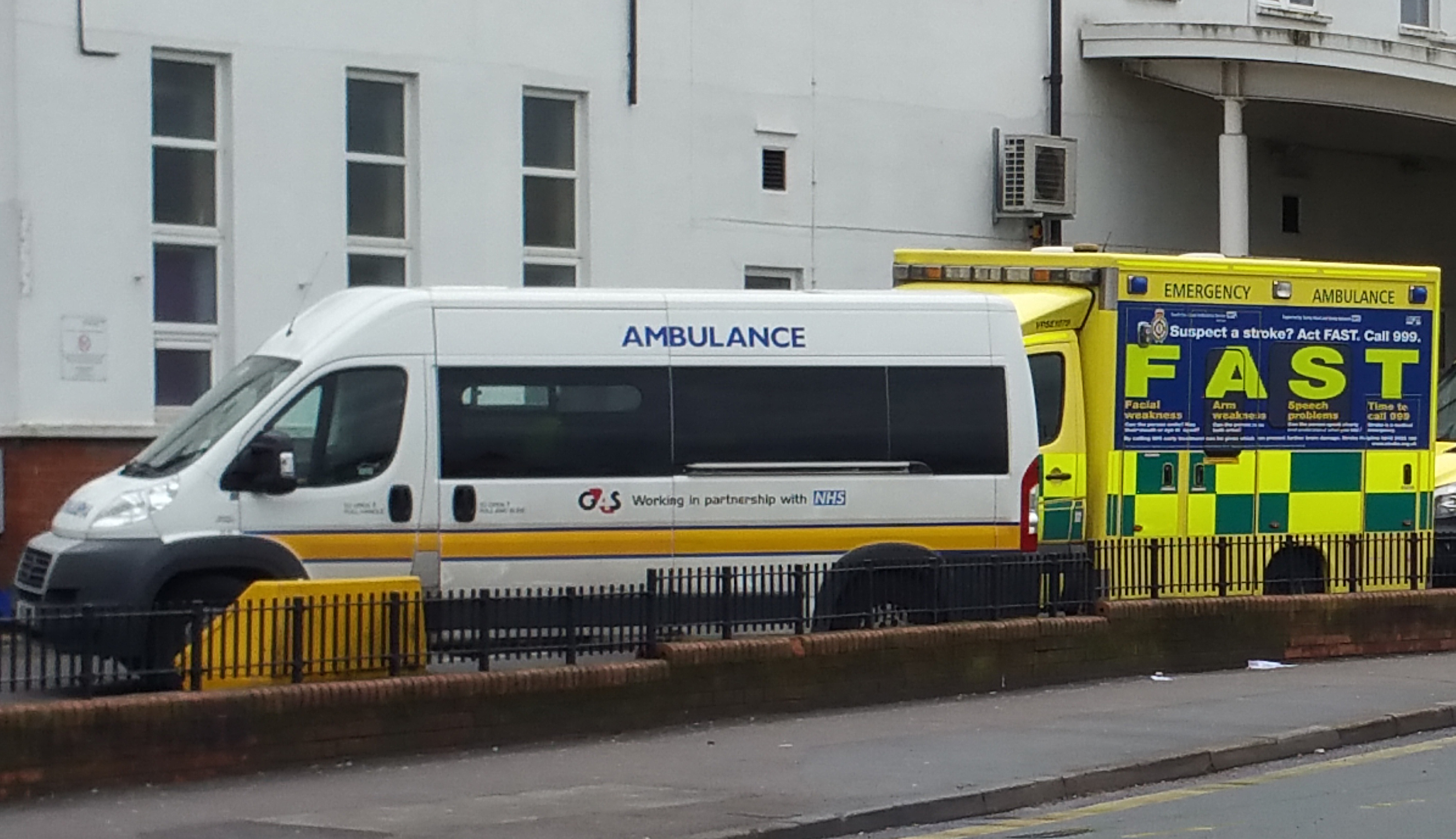 A patient died while in the care of G4S

When asked by KOSHH campaigners about this particular example of NHS privatisation at work, the Trust Chief Executive, Daniel Elkeles responded by saying that "G4S do a great job for us". Unfortunately though, the service in question was found to be responsible for the death of a double amputee, who died while in the care of the Patient Transport Service of the Epsom & St Helier Trust, under G4S.

On the morning of the 17th of October 2015 (at Siobhain McDonagh's very unusual "Coffee Morning" event), when challenged about this point, Mr Elkeles claimed not to know about it, despite having given the same "great job for us" response, and previously been asked this very question by a different KOSHH campaigner.

It is fair to say that this event happened some time before Mr Elkeles assumed his post as Chief Executive, but given that this very question had been raised with him previously, and given the seriousness of the incident, one might expect him to have looked into it?

Privatisation is a bad idea.

This incident is perhaps an illustrative example of why privatisation (or "outsourcing" as some would prefer us to call it) is a very very bad idea, especially in the healthcare sector, but the same logic can be applied to any public service privatisation. 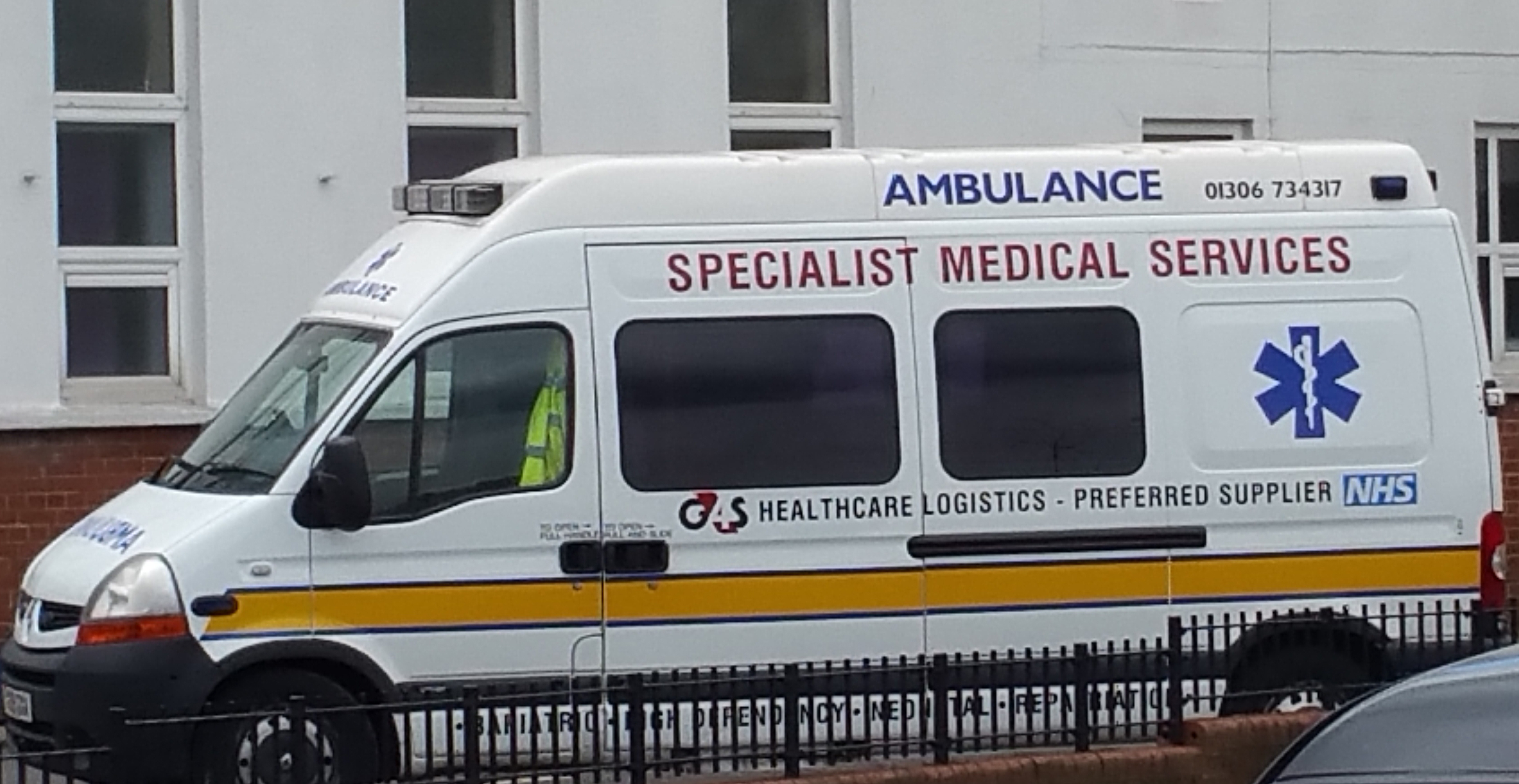 The inquest jury which investigated this very sad incident, found that the driver and staff of the security firm had not received sufficient training to move patients safely between their homes, hospitals and clinics.

This is just another example of private corporations being given contracts to carry out work on behalf of the NHS, paid for by the taxpayer.

The directors of private companies are required by company law to maximise their profits, and minimise their expenditure. It is therefore in the interests of private companies to spend as little as possible on things like staff training, equipment, wages etc. and the ultimate conclusion of this is that "quality", and in this case, the safety of this patient, was compromised, apparently in this case leading to the death of a patient.

It is fair to point out that "in house" patient transport services are not perfect, no doubt accidents can and do also happen in an "in house" provision scenario, but it is nevertheless important to raise this case, and ask whether private provision of healthcare is sensible.

KOSHH say that considerations such as cost-efficiency 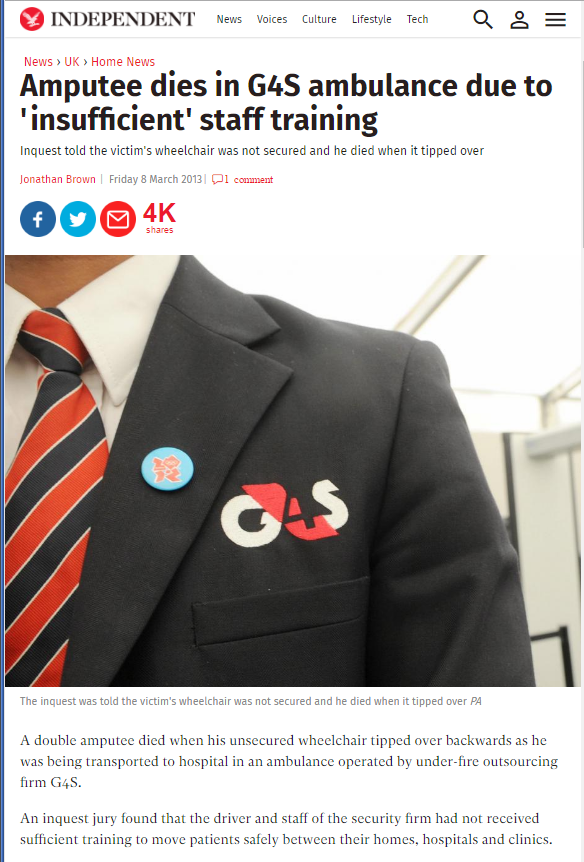