Junior doctor, friend, and supporter of KOSHH, Aislinn Macklin-Doherty has written the following piece about the junior doctors' contract, and how the struggle is about so much more.

The NHS is one of Britain’s greatest crowning glories in history, if not the greatest. Britain demonstrated to the world that it is possible for every person to be treated as equally valuable members of society in some of their most vulnerable and desperate moments, regardless of their status or wage. And that it could be done exceptionally well with world-leading care for over 50 years.

The Health and Social Care Act 2012

But the NHS as we know it has gone. In 2012 it was broken up into CCGs by the Health & Social Care Act which effectively fractured the NHS into funding pools which encourage the market to enter and crowbar profits into healthcare where profits have no role. The Secretary of State for health NO LONGER has the responsibility of providing healthcare for the British population which I didn’t even realise until recently. The NHS has been reduced to a logo which even Richard Branson can stamp all over his Virgin services now running large and increasing parts of the NHS, all introduced by stealth.

I wanted to be a doctor for as long as I can remember. I thought it would be the single most important thing I could do to be able to listen to someone’s story, pick out the clues from what they say and what their body tells me and then come up with a plan of the best way to help them. But more than this I wanted to do this in the NHS. The NHS which gives me the freedom to make decisions to help people not based on cost but based on need and which gives patients the freedom to be cared for in their darkest moments without fear that they can’t afford it. 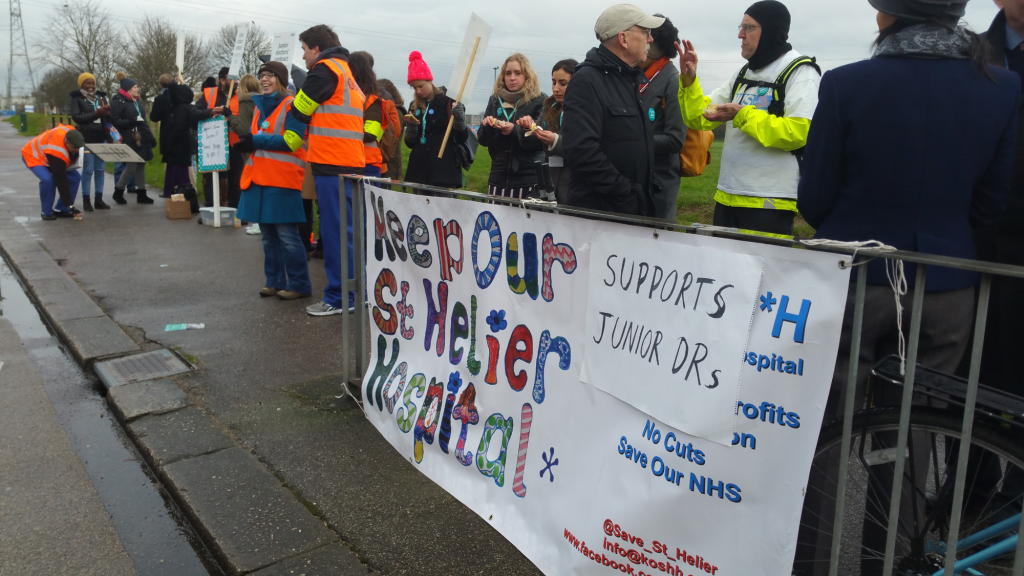 The importance of this cannot be overstated. And this is why junior doctors should strike. To get our NHS back.

Many will say that there is no link between the restructuring of the junior doctors contracts to make us work more weekends with no extra staffing or resources and the degradation of the NHS as we know it. But I urge these people to look at the wider context and implications of this contract. A contract that the entire profession has rejected as we on the frontline know in a way that no politician can tell us what this will mean. If we are all expected to work infinitely more Saturdays with no extra staff or support, who will be looking after our patients for the rest of the week? Who is covering the thousands of unfilled gaps across the country that already exist that all of us have been made to fill to the detriment of patients? Who is it that suffers when on a night shift when there is no colleague to support you because the position is unfilled you now take on seeing 50 patients instead of 25? Not a single doctor has asked for a pay rise and there is no amount of money that could tempt me to risk patient care in the way that this contract will. 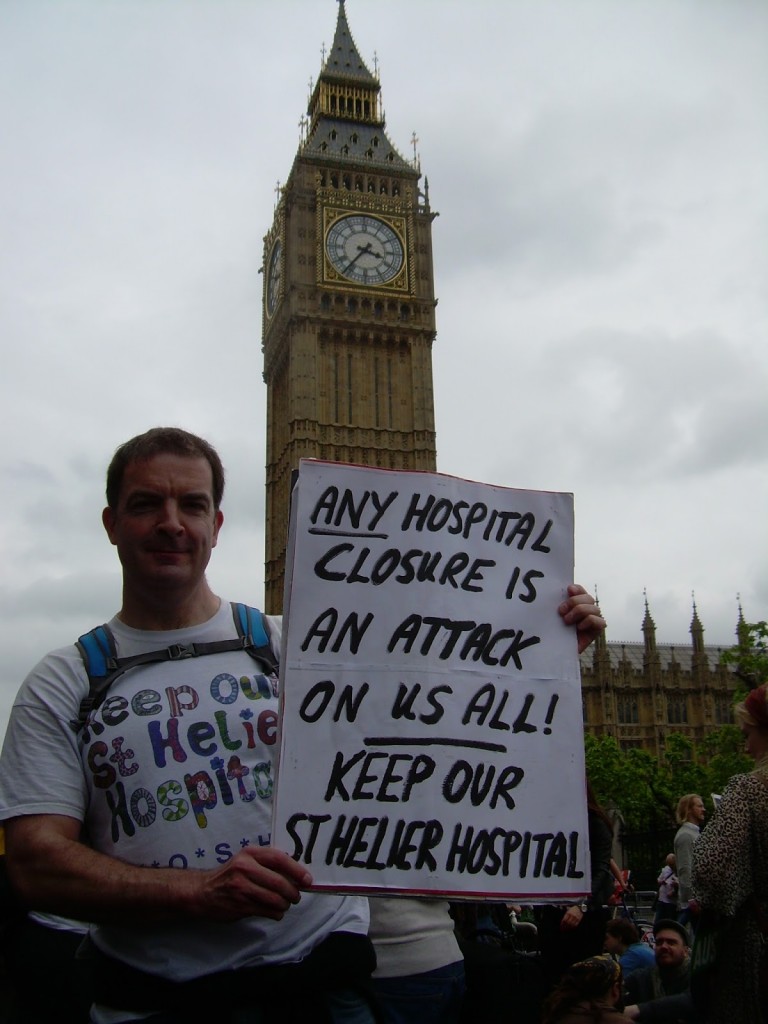 And this is the crux of it all; once the workforce is undermined and the staff demoralised and stretched and exhausted even more than they already are, then the REAL reforms march on in. Reforms that are already heavily underway and that contract imposition is just one part of. When this Government has succeeded in bringing the workforce to its knees alongside reducing total spending on the NHS as is very clearly set out in Simon Stevens 5 year plan (to reduce spending from current 8% to 6% of GDP by 2020, already half that of amount paid in United States) then the NHS will be sold off fully as an “inefficient” service that has been purposefully crippled for corporate interests. 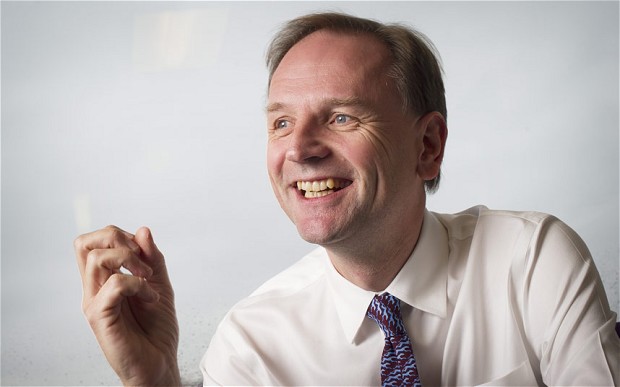 This is no longer in question, these are verifiable facts that the entire NHS workforce have been largely unaware of until now. Unaware because as Tony Benn once famously predicted “there would be a revolution in the streets if the NHS were to be privatised.” So they didn’t tell us. They just did it in the background and called it reform. 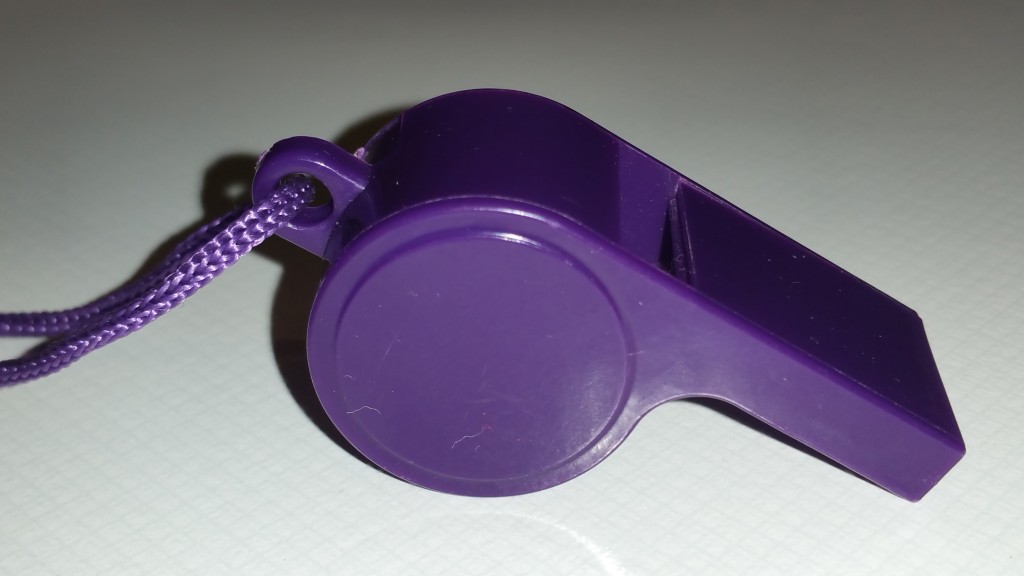 Well we have finally woken up. 50,000 of us are blowing the whistle on these “reforms” and telling this Government that we know what their plan is. Jeremy Hunt and his greatest supporter David Cameron have made this quite clear time and time again with their purposeful spin, ignorant rhetoric about weekend mortality and wilful imposition of a unanimously rejected contract. We know that this is an intentional act to cripple us as a workforce and continue to cement the manufactured crisis in the NHS.

And we won’t have it.

So if you care about the NHS, if you care about fighting for a fundamental human right that our society looks after the most vulnerable in their most desperate times of need regardless of wealth, status or income like I do, please stand with the Junior Doctors in this struggle. Please stand for the NHS. 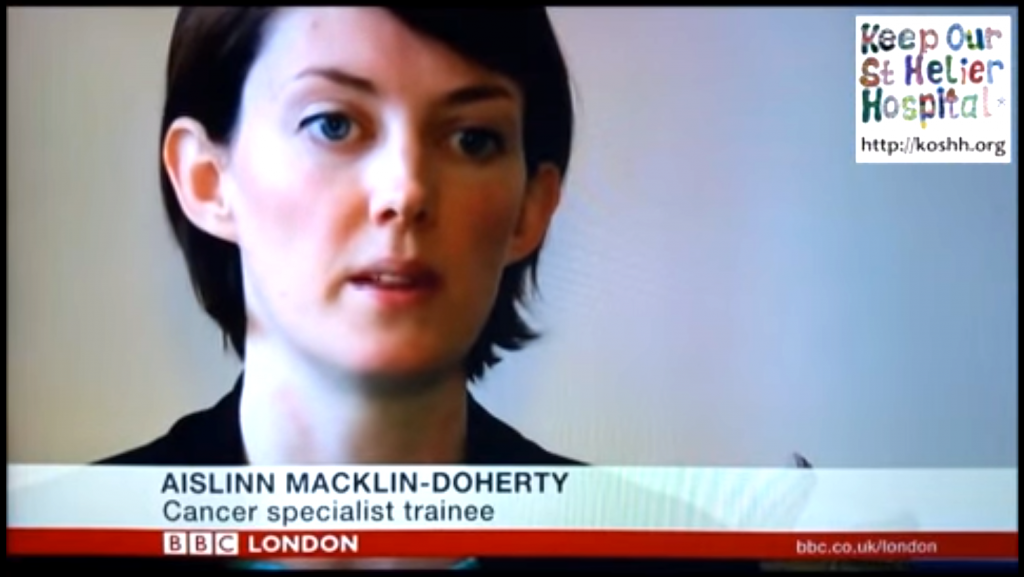